Agema Republican Romans. The figures that made me like Romans.


Lovely delicate little fellow this. Looks almost like a fantasy figure but that is how the Republican Romans looked. He is from the time that Rome was kicking in Greece, the Successors and Hannibal. So the battles can look fantastic. 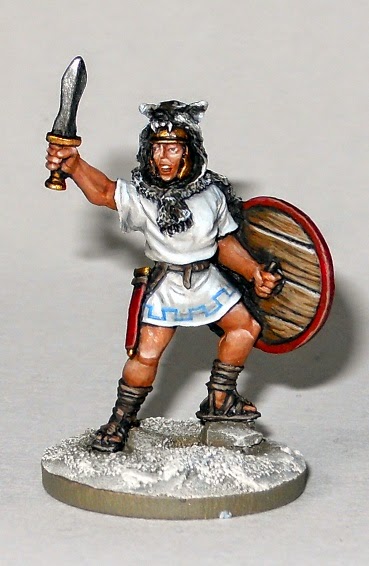 This is a resin velite officer. The white caused me all sorts of trouble to photograph.


The plastic rank and file are nice too.
Posted by Monkey Spirals at 02:48 No comments:

Been painting Perry stuff on and off for a while. Thought I might as well put some pictures up of the last few things I've painted. The Perry miniatures projects are as follows. 8th Army. Italian desert war. War of the roses. American Civil War(both sides). Napoleonics(everyone, both scales they do) Samurai. Koreans. English Civil War(Cavaliers). And crusades. And got bits of AWI. Like Perry.

Started painting these guys and they all look different. Been experimenting with different techniques cos I need to get lots done. Purely for the table top. This one has a nice face so I've done a picture of him. Technique wise I did him from a Vallejo English Uniform base. Seems like a nice colour to build all the khaki and sand on but also dark enough to define the figure without looking too stark which my usual black or dark brown would be.

This chap is from the British Intervention range, a sort of what if Britain got involved in the American Civil War. Very pleased with the trousers. Far too bright to be accurate(should be virtually black) but for fictitious ACW battles and the occasional Martian incursion he is just right for me.


Rebels by choice. Wheat's Tiger Zouaves. The masochist's ACW unit of choice. Doing a 24 man unit. Got 6 left to do. Each one takes ages cos of all those stripes, jackets with piping, fezes... Worth it in the end though.


Posted by Monkey Spirals at 02:41 No comments:

Thought I would do a bit of painting of Saga things. But couldn't really stick to one force thus explaining the unit of viking hearthguard and a Skraeling chief.

Also painted a Rus archer but the pictures are really awful.


Posted by Monkey Spirals at 01:46 No comments:

Awesome figure from Freebooter. Got this at Salute this year and already painted. Some kind of record. This is probably the first figure I have painted in ages that I am not totally disappointed with. Lots of bits I would do better if I did it again but not too disgusted with myself. :) 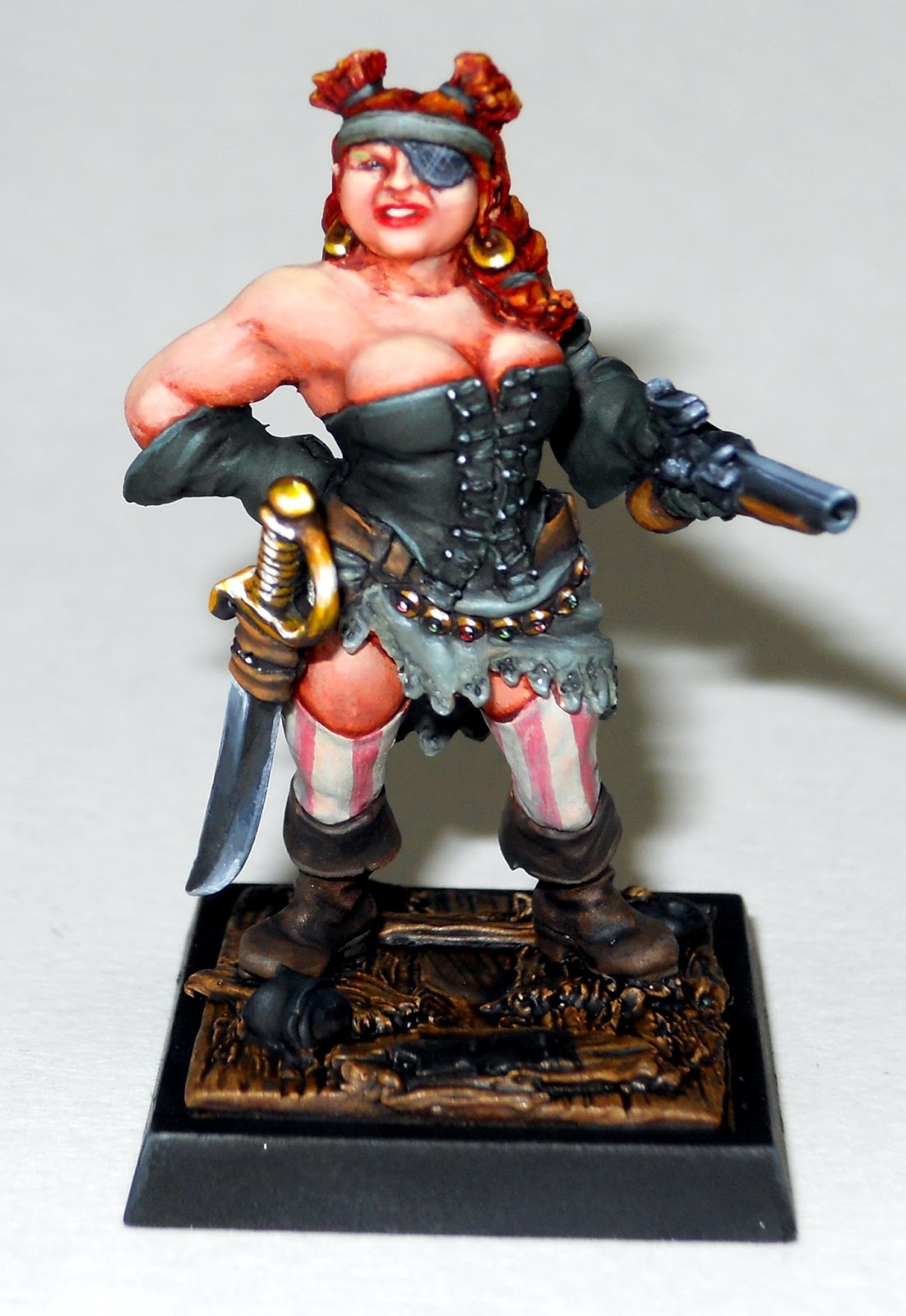 Posted by Monkey Spirals at 01:40 No comments:

Next Northlander character done. Big dude on a stag. 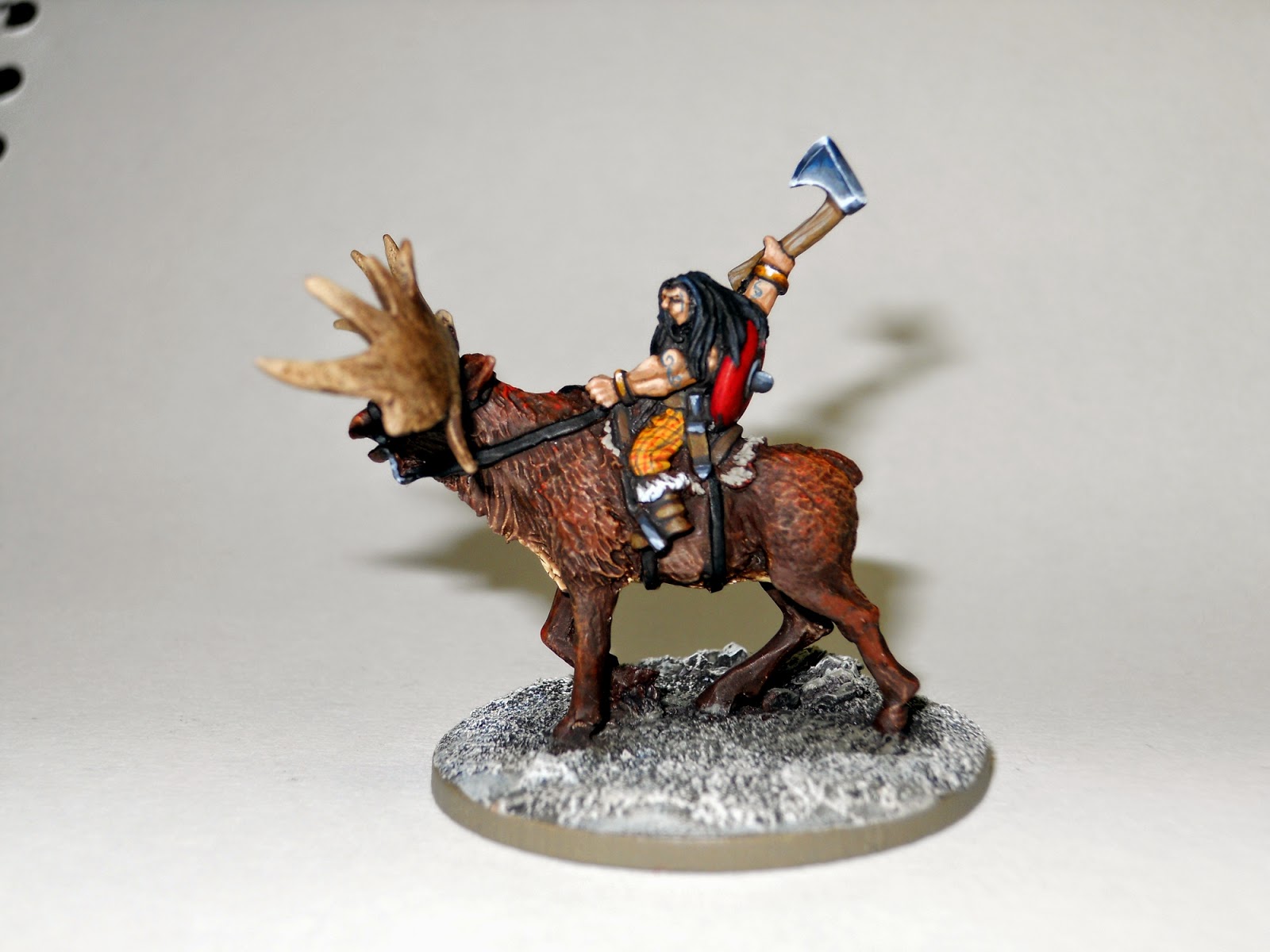 Posted by Monkey Spirals at 01:36 No comments: